Diary of a French Book Launch

Being a writer is a real Jekyll and Hyde job. For months and months on end you lock yourself away and write – only coming out to do essential stuff, like feeding the dog and the son – and then, suddenly, Publication Week arrives.

This week, the French edition of my next novel, Finding Cherokee Brown was published. So, I had to do all of the above, and go to Paris and do it in French. 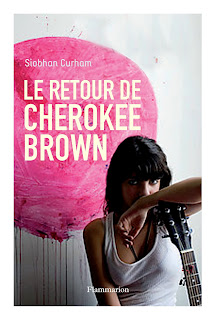 Once I’d got used to wearing a dress again it was so much fun. And I wanted to share my French adventure here because there was a time, not so long ago, that I didn’t know if I’d ever have a book deal again – let alone one in France! So, to all you aspiring authors out there, take note – this is what can happen if you refuse to give up on your dream…

My day began ridiculously early as I had to get to London in time to catch the 8.30 Eurostar. Over night, it had snowed quite heavily, so I was first notified that my cab had arrived when I heard it crashing into the wall opposite my house. Despite this rather shaky start, the cab driver managed to get me to the station just in time – and provide me with a whole new range of swear words. I got to St Pancras to discover that the Eurostar had been delayed, due to ‘the wrong kind of snow on the line’ but at least it was still running. And the extra hour of the journey flew by once I got into an engrossing discussion about Come Dine With Me with the guy sitting next to me.

My lovely French translator, Marie Hermet, met me at the station, where we caught a cab to the publisher’s office. On the way she told me that she is also translator for one of my writing heroes, Roddy Doyle, and I had one of those, if I die right now, I’ll die happy moments. Which very nearly came true as it turns out that French cab drivers are even crazier than English ones …

The ‘wrong type of snow’ meant that we were now too late to go out for our planned lunch, so I met all of the lovely team at Flammarion and they ordered lunch in instead. As we tucked into a delicious desk buffet of salad and assorted French cakes we compared notes on the French and UK book industry – I’d rather naively assumed that it would be exactly the same, but it’s not at all. It was really interesting to learn that YA blogging is only just starting to take off over there and Flammarion were just in the process of setting up their own blog.

After lunch, I was taken to a meeting room and an afternoon of interviews with French journalists began. Now, my French is embarrassingly bad, I literally know about twelve words (which includes the numbers from one to ten) so thankfully Marie was there to help me out. I had imagined that the questions would be pretty basic but au contraire, it turns out that French interviews are just like their movies – intense and emotionally forensic.

Every so often, I would have to pinch myself that not only had these people read my books, but they had analysed them for themes and meanings, and had really got what I’d been trying to say. It was massively humbling and affirming – especially as the message behind my books is so important to me.

After the interviews were over my editor asked me if I would sign a few copies of my book. 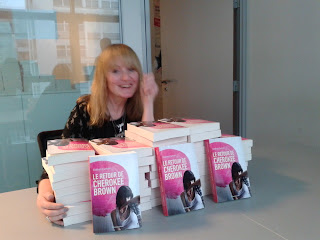 I think you can see me behind them. I have to tell you, my signing skills were slipping a bit towards the end!

I left Flammarion feeling like one of the luckiest people on the planet. Much as I love the months of writing hibernation, it is so nice when your writing sends you out on an adventure like this.

My day ended in a cosy Parisian restaurant with my American-friend-in-Paris, author / illustrator Doug Cushman. We chewed the fat about life, the universe and books then returned to his studio, which also doubles as a hotel for Hen & Ink authors whenever they’re in town. 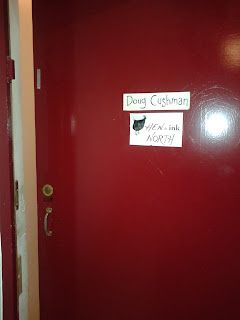 Now I’m back at my desk in the UK, in my trusty Washington sweatshirt and woolly socks. It’s still snowing outside, but I’m keeping warm drinking gallons of hot chocolate – from my brand new I Love Paris mug. 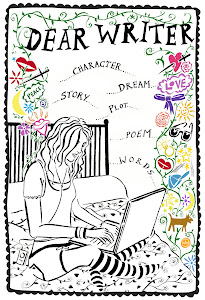